Produced in high quality sealed body die-cast with clear windows, detailed interior and will be presented in a clear display case.

This model will be produced in a limited edition. 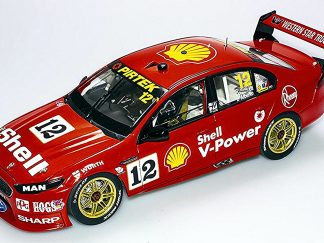